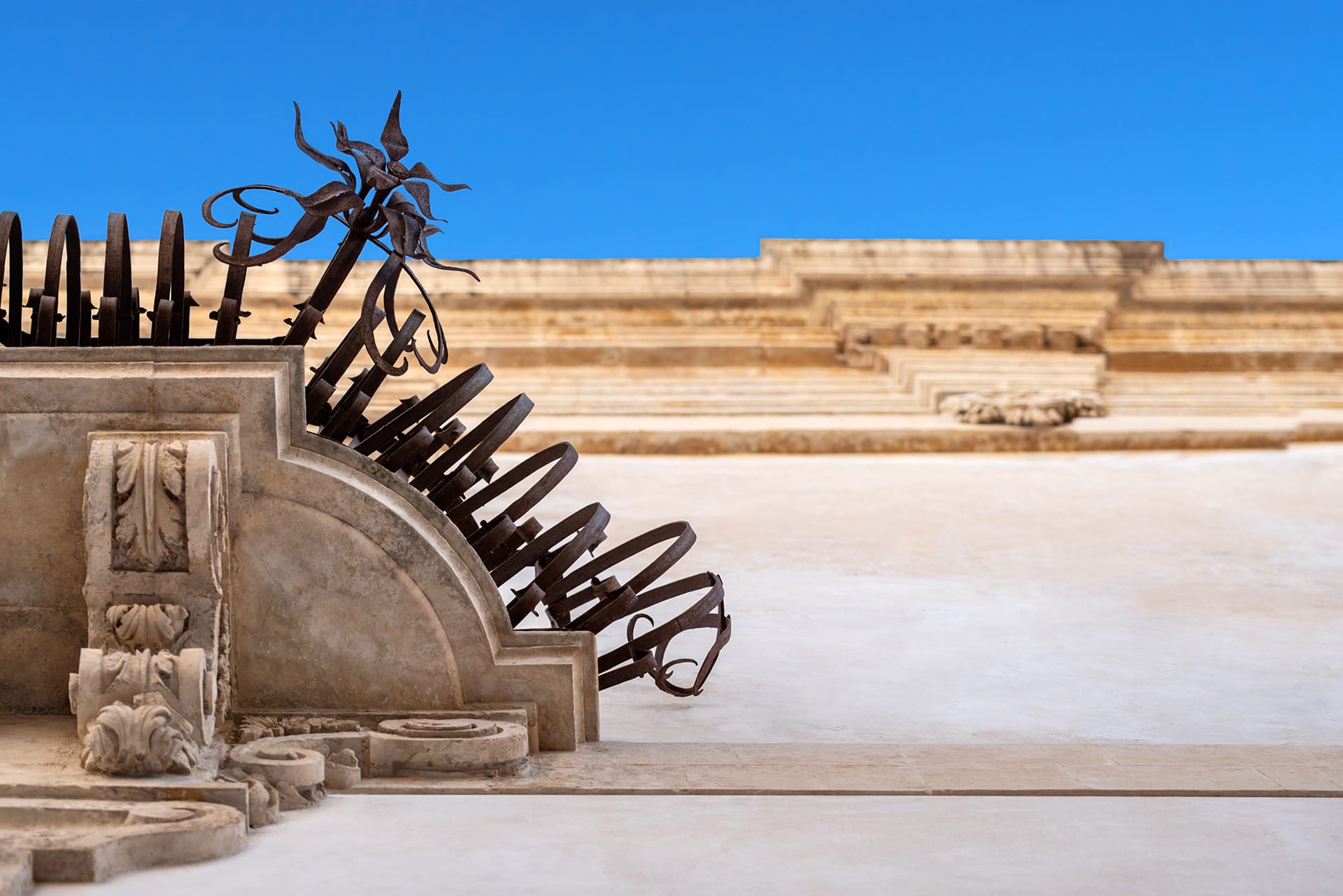 Noto Capital of the Sicilian Baroque

Noto has very ancient origins but as it appears today it is the result of the reconstruction after the devastating earthquake in 1693 which completely destroyed it.

It was thus rebuilt on a larger and safer site, in a linear way with parallel streets, using the local light and compact limestone stone, to which time has given a wonderful gold color giving an inestimable and unique splendor to the city.

During the reconstruction, every little detail was studied by the famous architects of the time including Rosario Gagliardi, Vincenzo Sinatra, to ensure that Noto became the flagship of Baroque art.

The main roads are three and run from east to west; the goal is that the sun always illuminates them.

In 2002, its historic center, together with seven other cities in the Val di Noto, was declared a "World Heritage Site" by UNESCO.

The Val di Noto represents an exceptional testimony of the art and architecture of the late Baroque and the final flowering of Baroque art in Europe.

Noto Capital of Sicilian Baroque is certainly the ideal city for lovers of art, culture and architecture, but at the same time it offers the opportunity to immerse yourself in nature, in pristine beaches and in the surrounding marine oases. 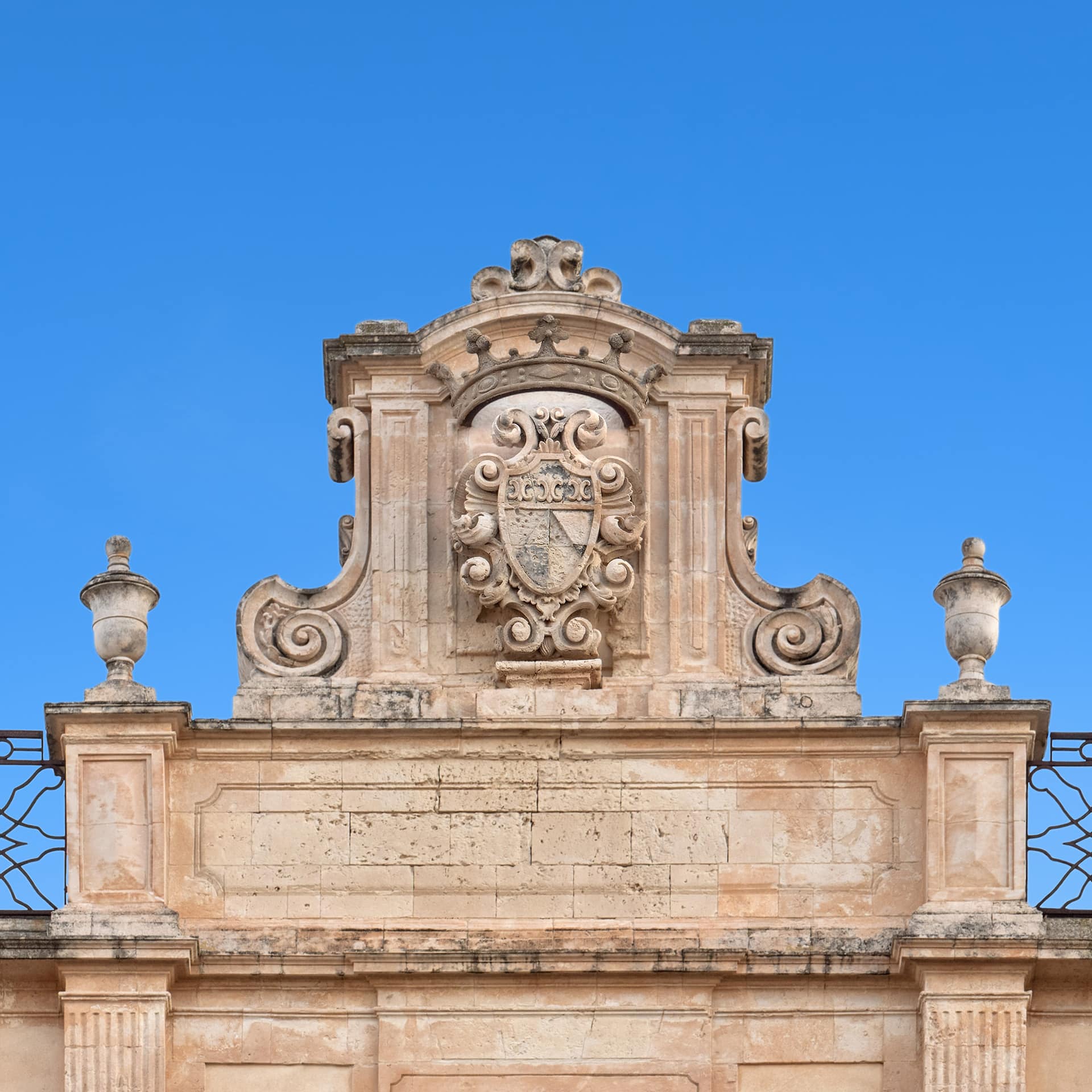 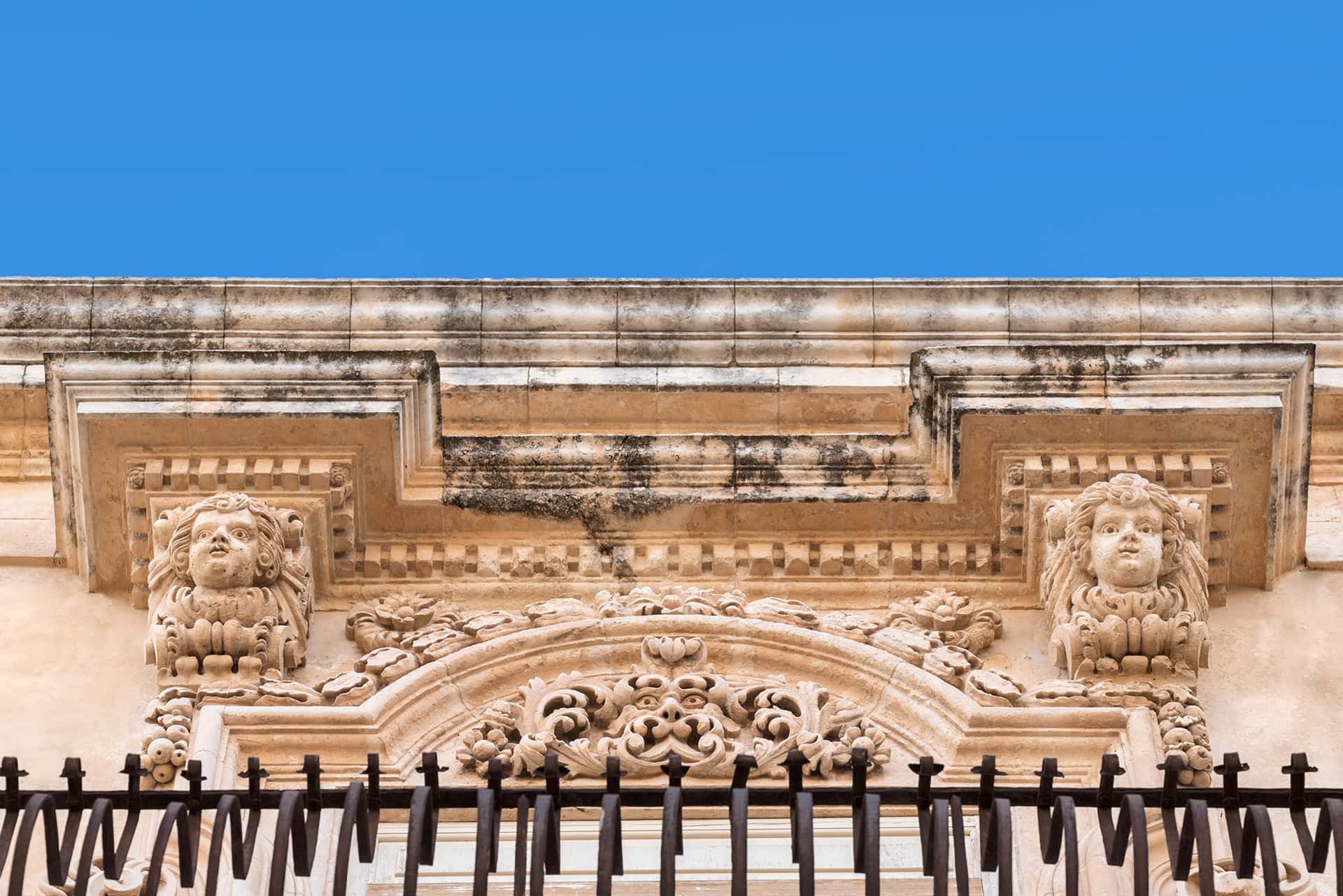 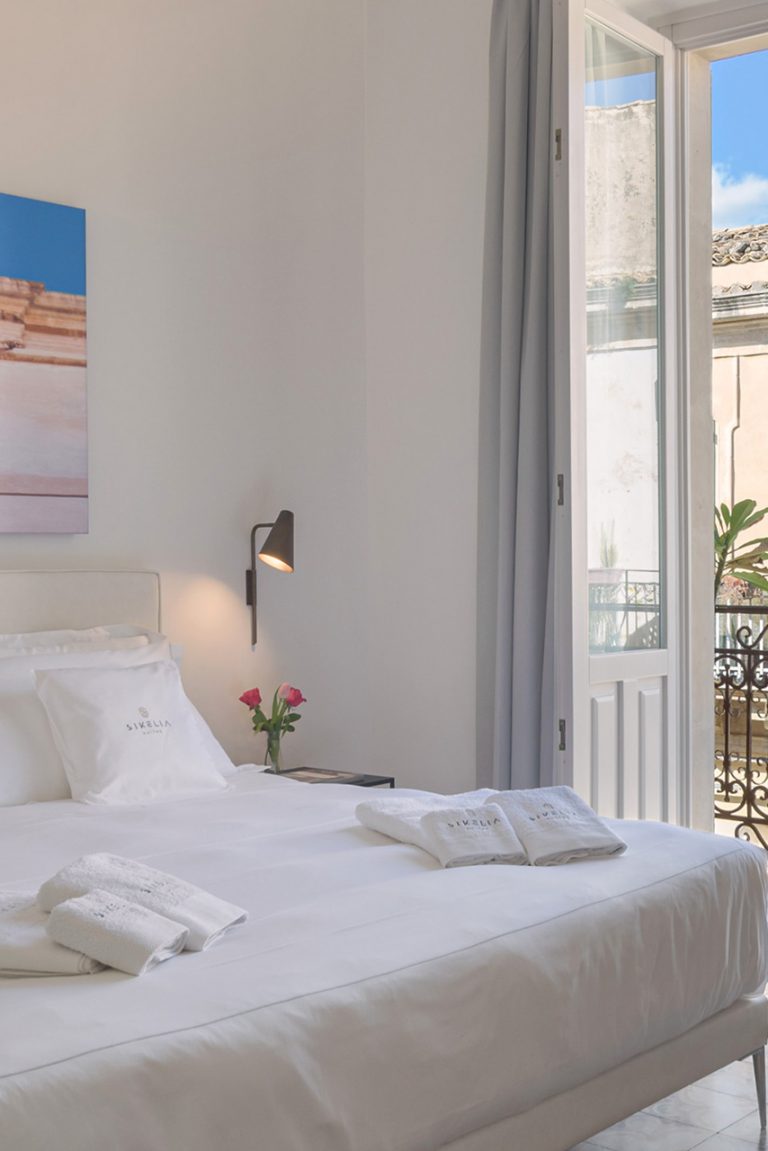 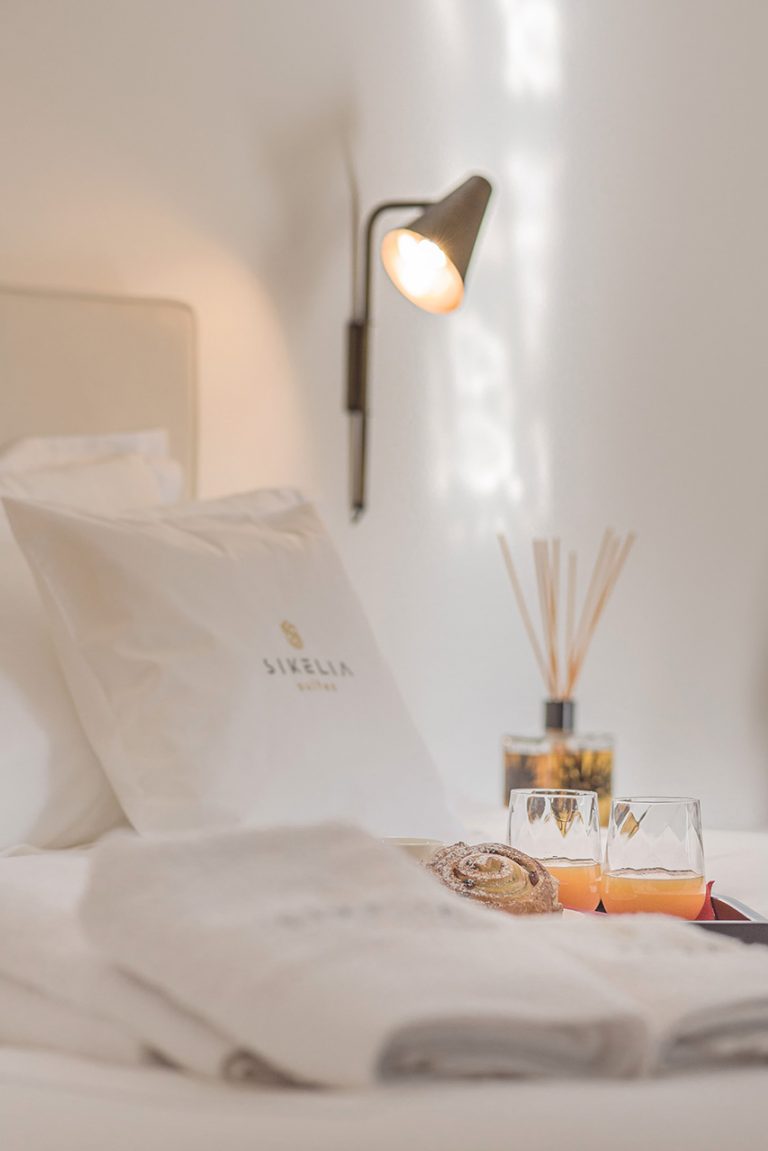 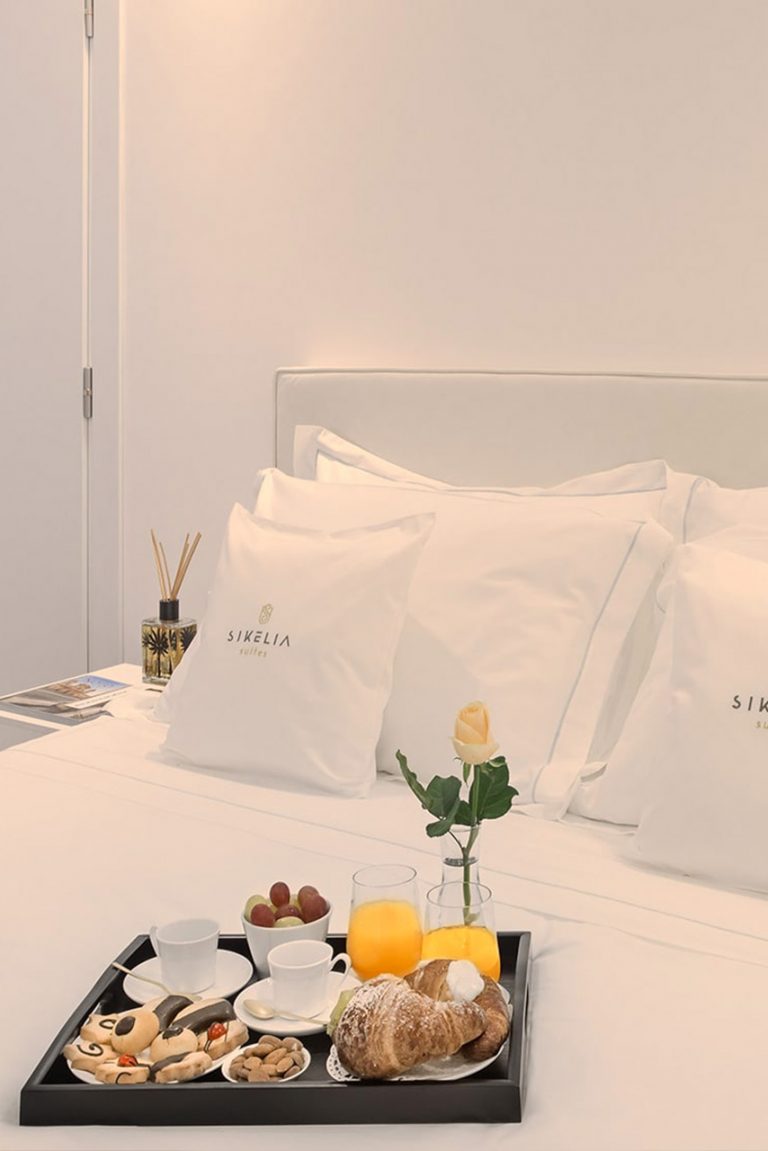 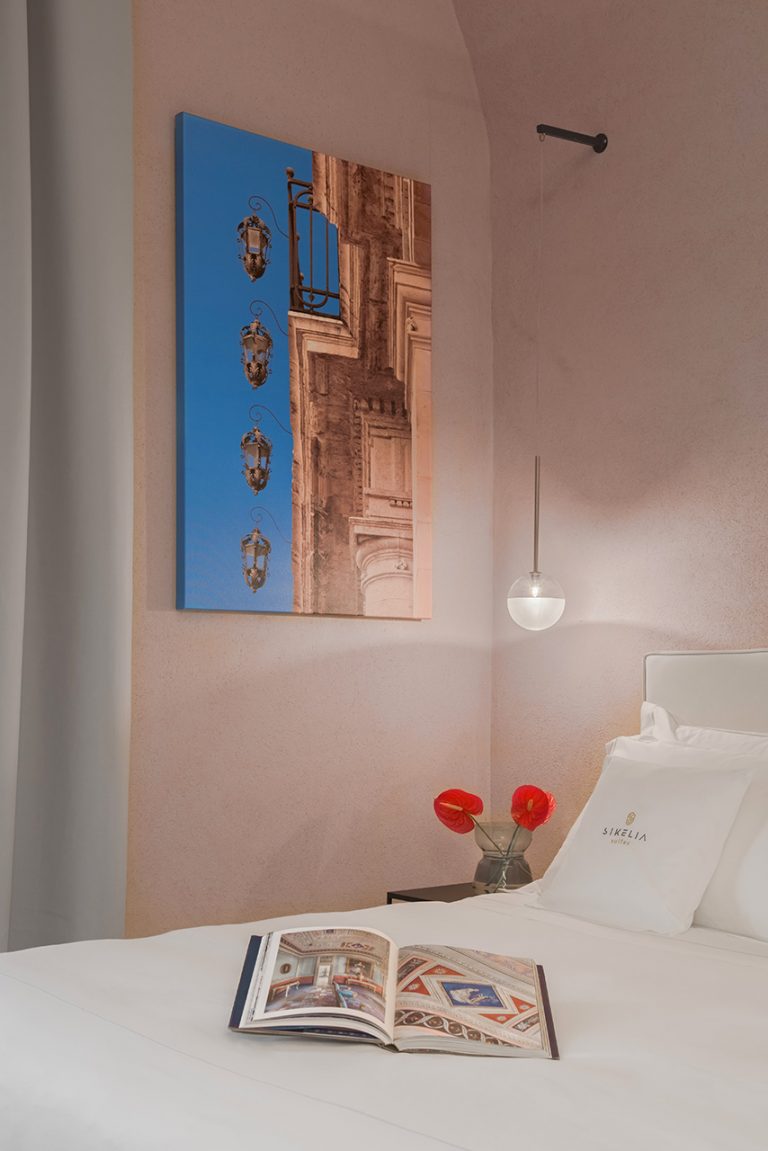